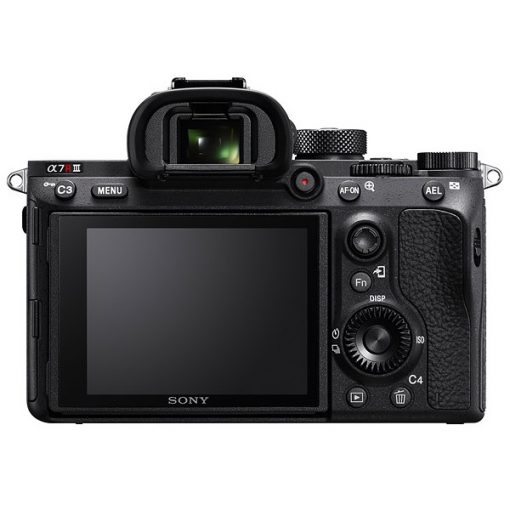 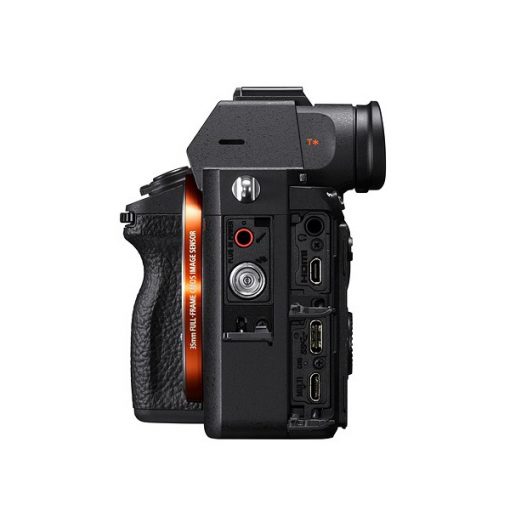 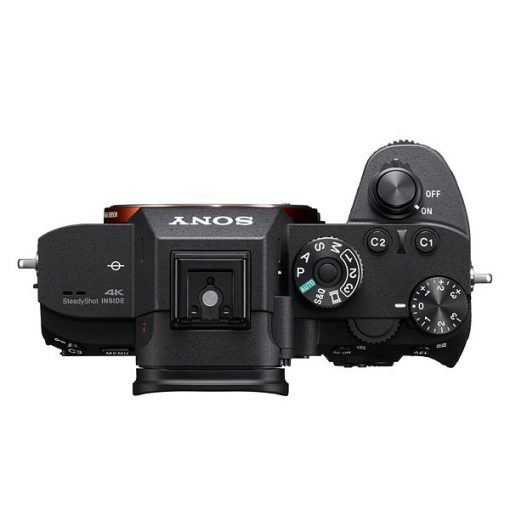 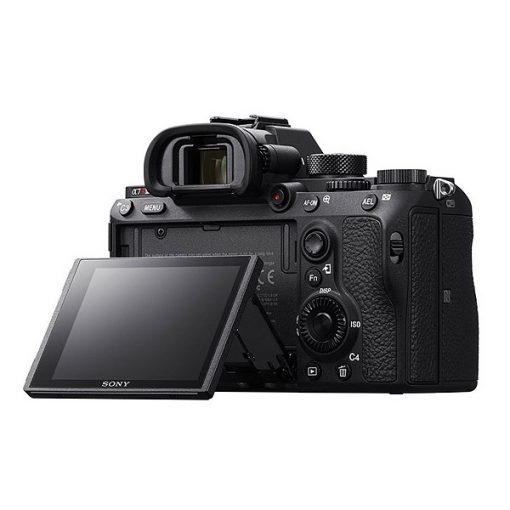 A quantum leap in AF performance

Eye AF’s enhanced precision, plus two times greater AF speed and AF tracking performance further assist you to easily shoot a portrait of a moving subject using AF-C even during continuous shooting, and even if the subject looks down and away from the camera, or is backlit with face in partial darkness. The Sony a7R mark III ‘s E-mount body supports Eye AF for A-mount lenses mounted via an adaptor.

Up to 10fps with AF/AE tracking

With new shutter unit and image processing system refinements, the Sony a7R mark III can shoot continuously at up to 10fps with AF/AE tracking (up to 8fps with minimal display lag in live-view continuous shooting mode) for easy, stable shooting of even intensely active subjects. An electronic shutter allows silent, vibration-free shooting of wildlife when even slight noise can mean missing an ideal shot.

Up to 76 images in continuous shooting

Greater buffer memory, system speed, and UHS-II support allow the ?7R III to capture up to approx. 28 uncompressed RAW, or 76 compressed RAW or JPEG images, in a continuous burst at 10fps. Fn menu/menu display access, setting changes and review playback can occur during data writing. A countdown of the number of still images remaining to be written to memory is on display during playback.

The AF-ON button activates autofocus without any half-press-shutter-button focus sequence, so you can concentrate better on exactly when to release the shutter and capture the moment instantly. A multi-selector lets you shift the point of focus quickly and efficiently. You can select and shift the point of focus intuitively, so you won’t miss great chances to shoot moving subjects.

Now more effective than ever for the ? series, this comprehensive system compensates for five types of camera shake that tend to blur images: pitch/yaw shake when shooting at longer focal lengths; X/Y shake in close-up (including macro) shooting; and roll shake when recording stills at night and movies. It effectively achieves 5.5-stop-faster25shutter speed, so the ?7R III can take full advantage of its 42.4-megapixel and live-view image performance. Furthermore, it functions with A-mount lenses attached via mount adaptor, as well as E-mount lenses. 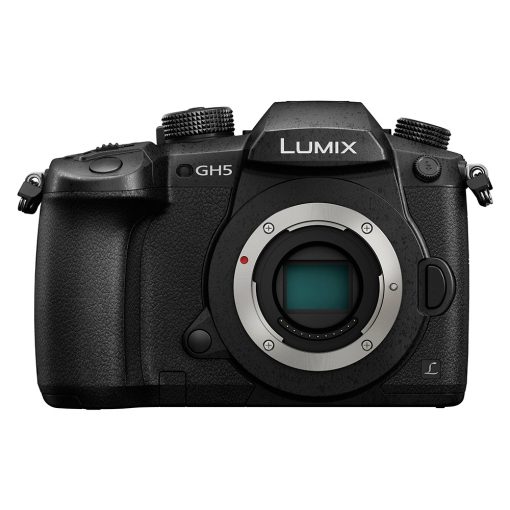 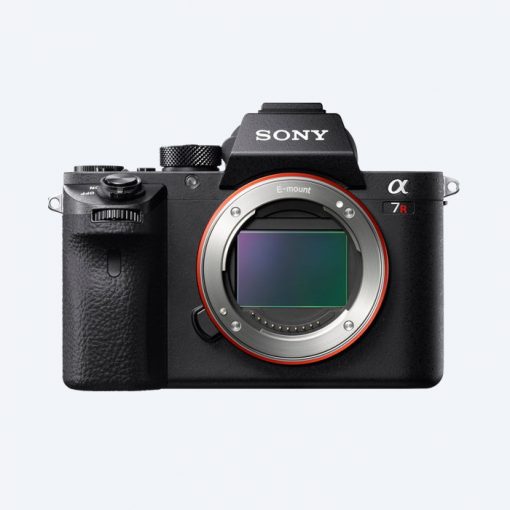 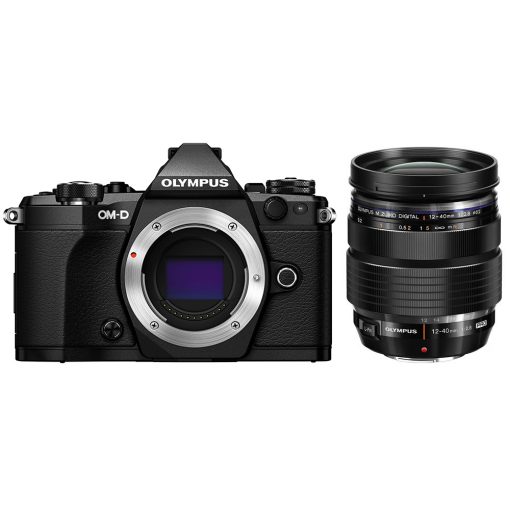 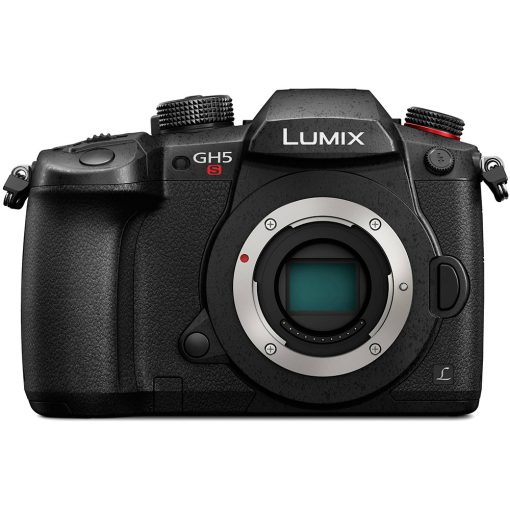 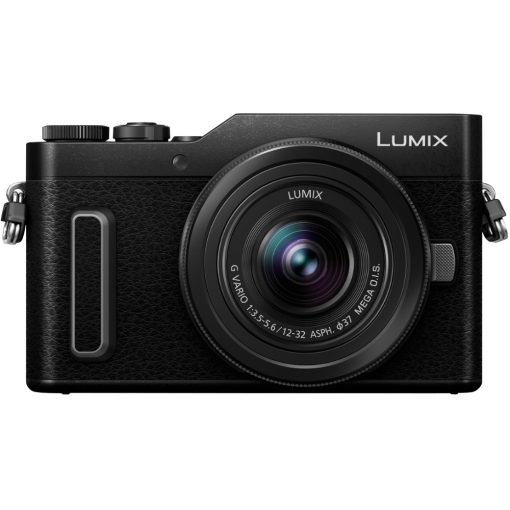 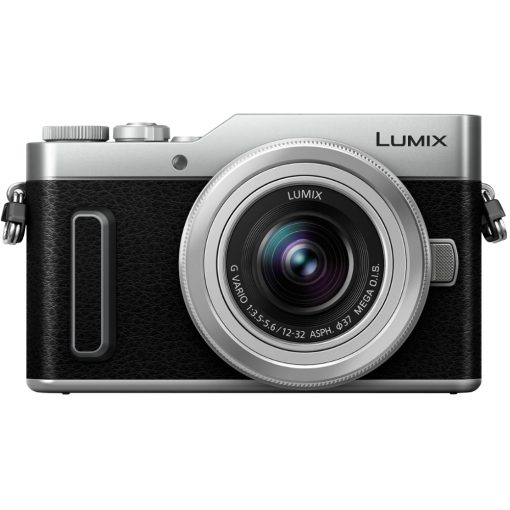